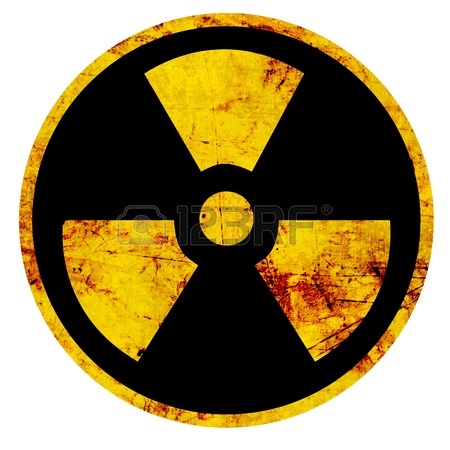 Many dental offices have relayed what the digital X-Ray companies have told them, that digital X-Rays require less radiation compared to film. Partially true… What the digital companies fail to mention is that the comparison is always made to a type of film called “D” speed. Instead, the comparison should have been made to “F” speed film which requires 60% less radiation to that of “D”. When digital is then compared to “F” speed film, the radiation exposure is practically the same. However it’s important to keep in mind that even “D” speed film, which provides the highest resolution of any film, has been deemed safe by the American Dental Association for over 50 years! Many agree that the radiation scare has been largely manufactured by the companies that sell digital X-Ray systems.

Did you know that a full series of intra-oral X-Rays using D speed film is equivalent to just a few hours in the sun? 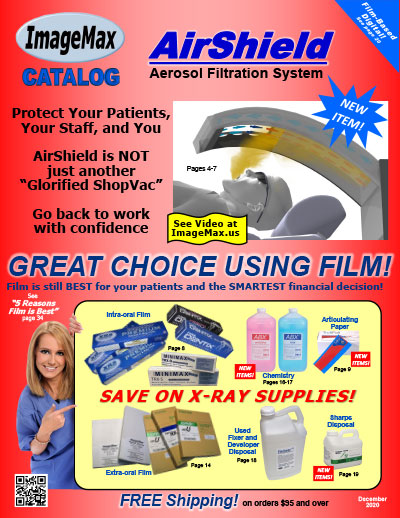